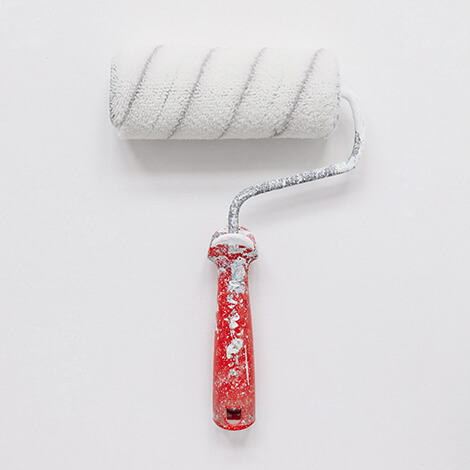 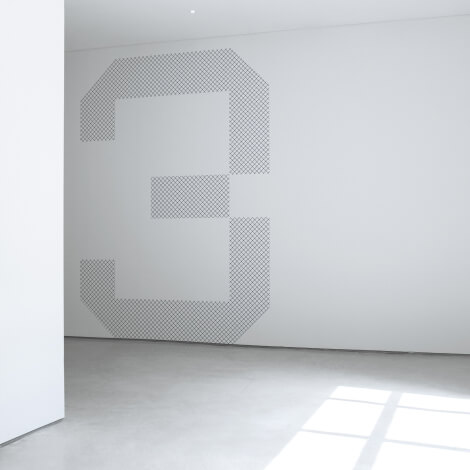 Repairs to commercial buildings: what to think about 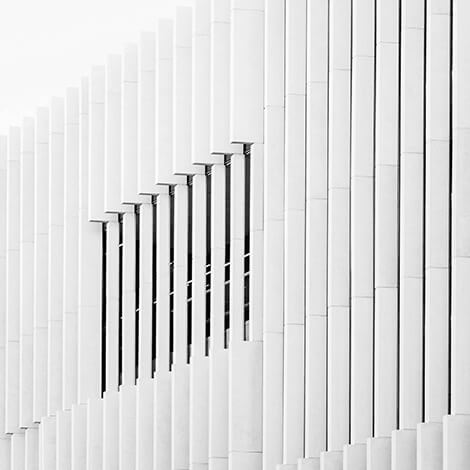 Questions To Ask Your Contractor Before Carrying Out Road Maintenance