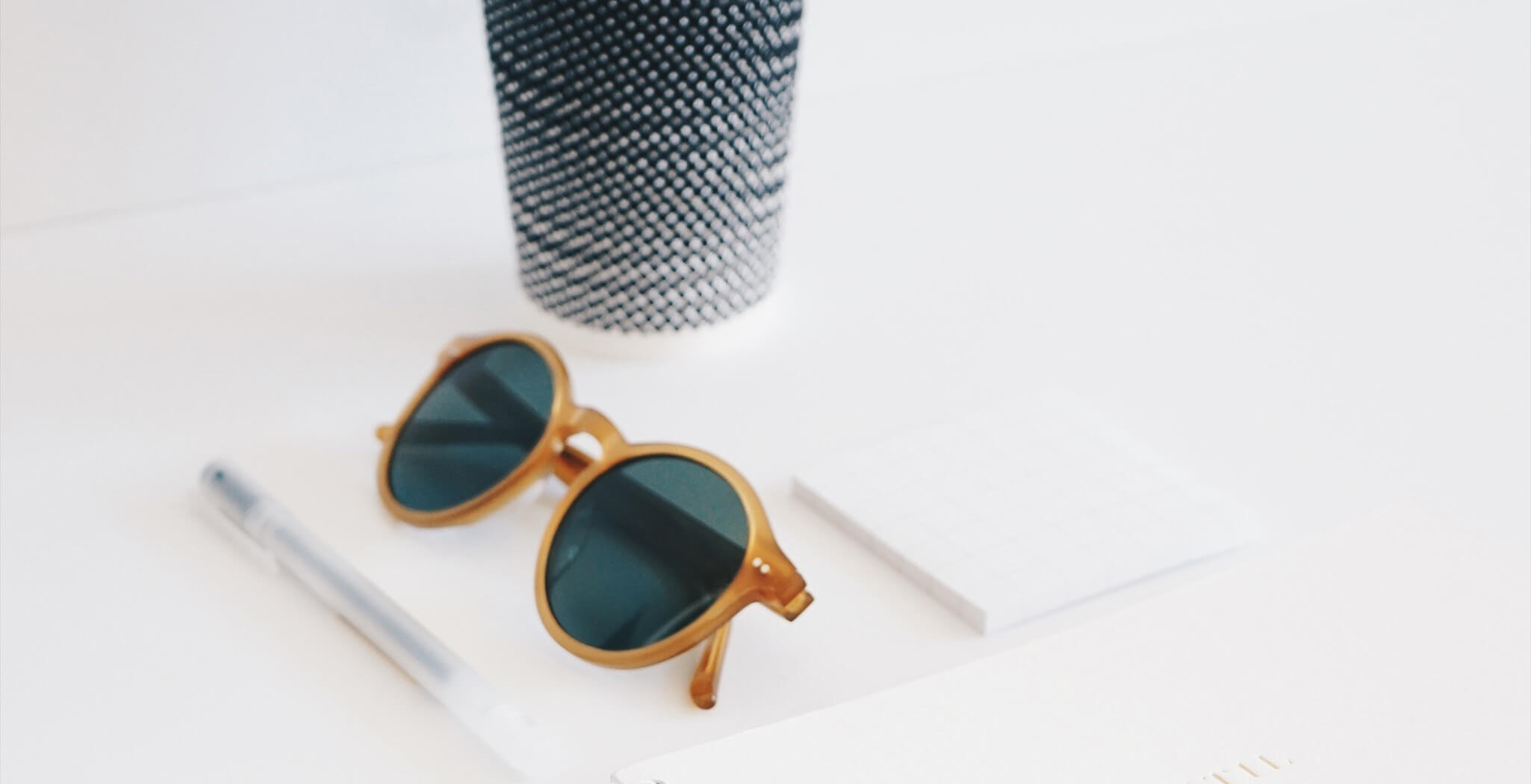 Music is now officially proved to have influence on us

During our latest visit, the scientists of the Seattle Scientific Company laboratory have unveiled some information about their current project, and today we can share the results of their research with you.