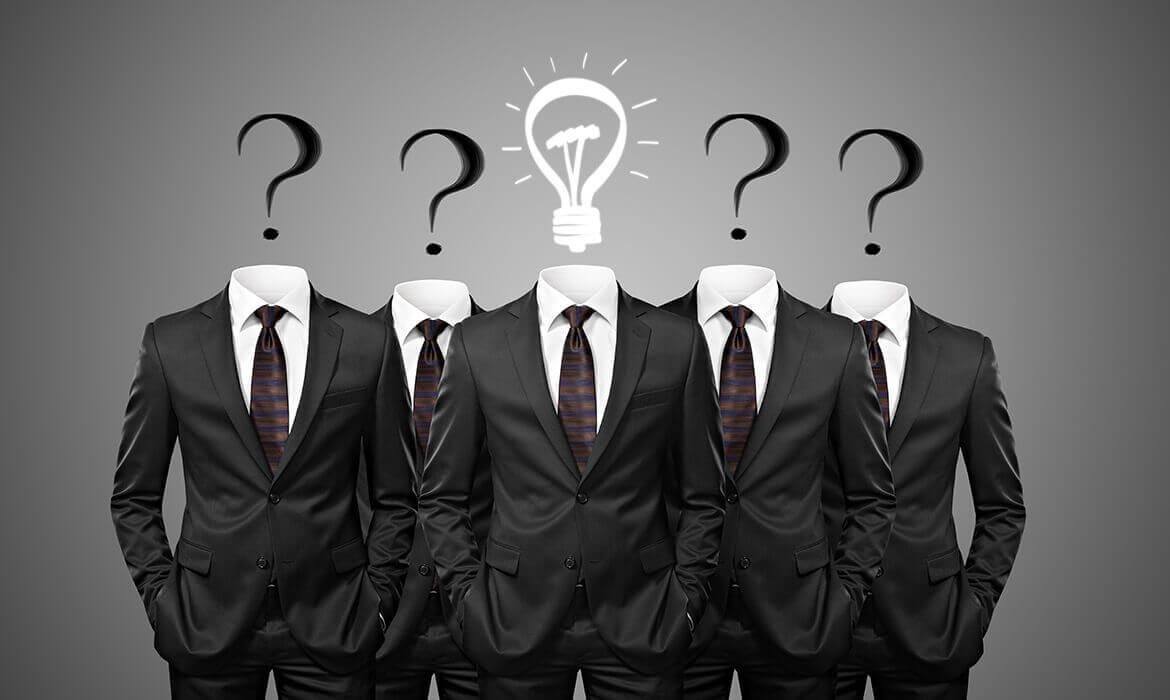 Ask for your friends’ advice; discover where and how they started building or renovation of their home. When choosing a team to hire, don’t hesitate to look through their previous projects. Pay special attention to details. The psychological and sociological factors are no less important. Talk to the team.