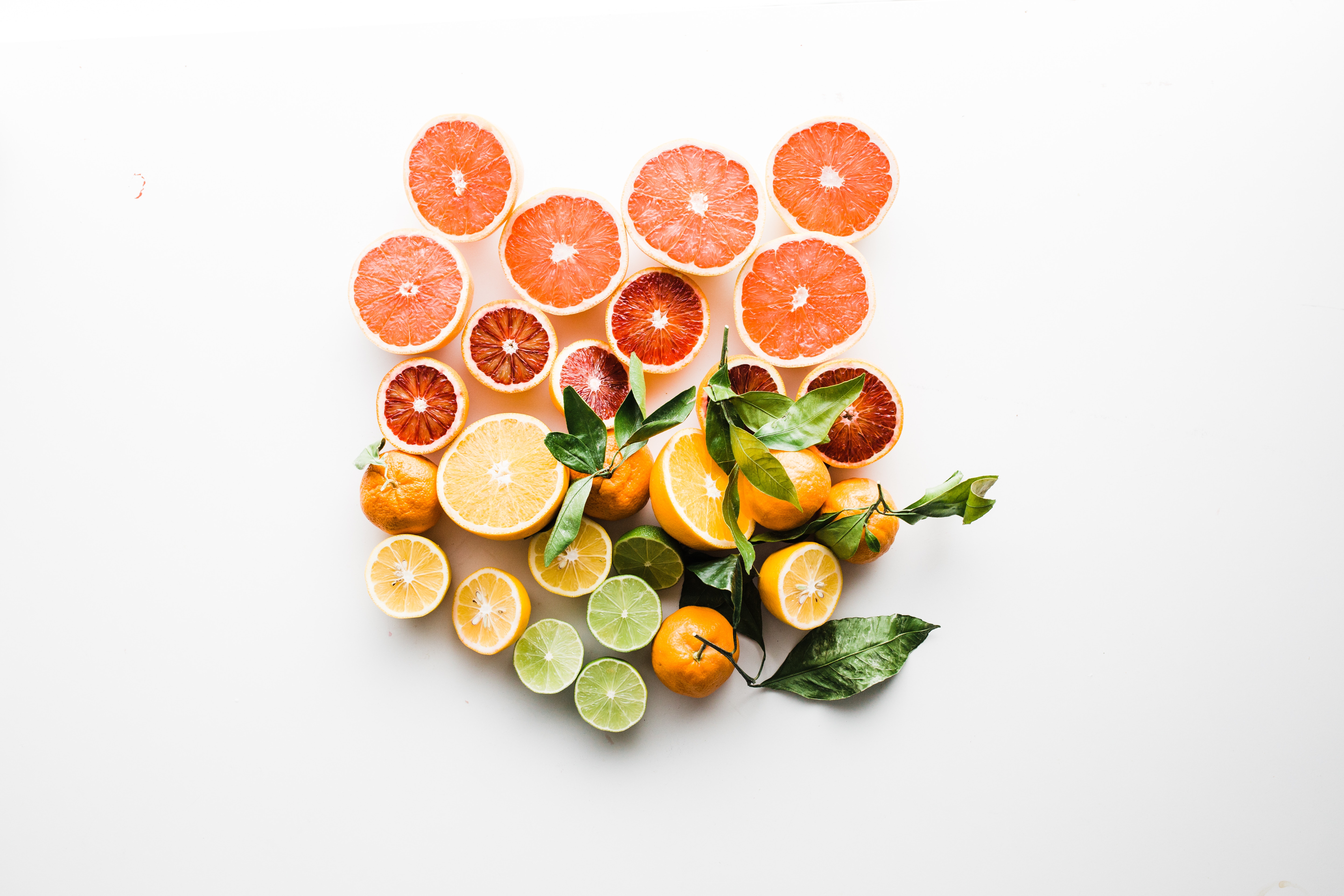 Observance of your own regime of the day, nutrition and exercise is the key to success. Only natural organic food will make our body healthy and strong.