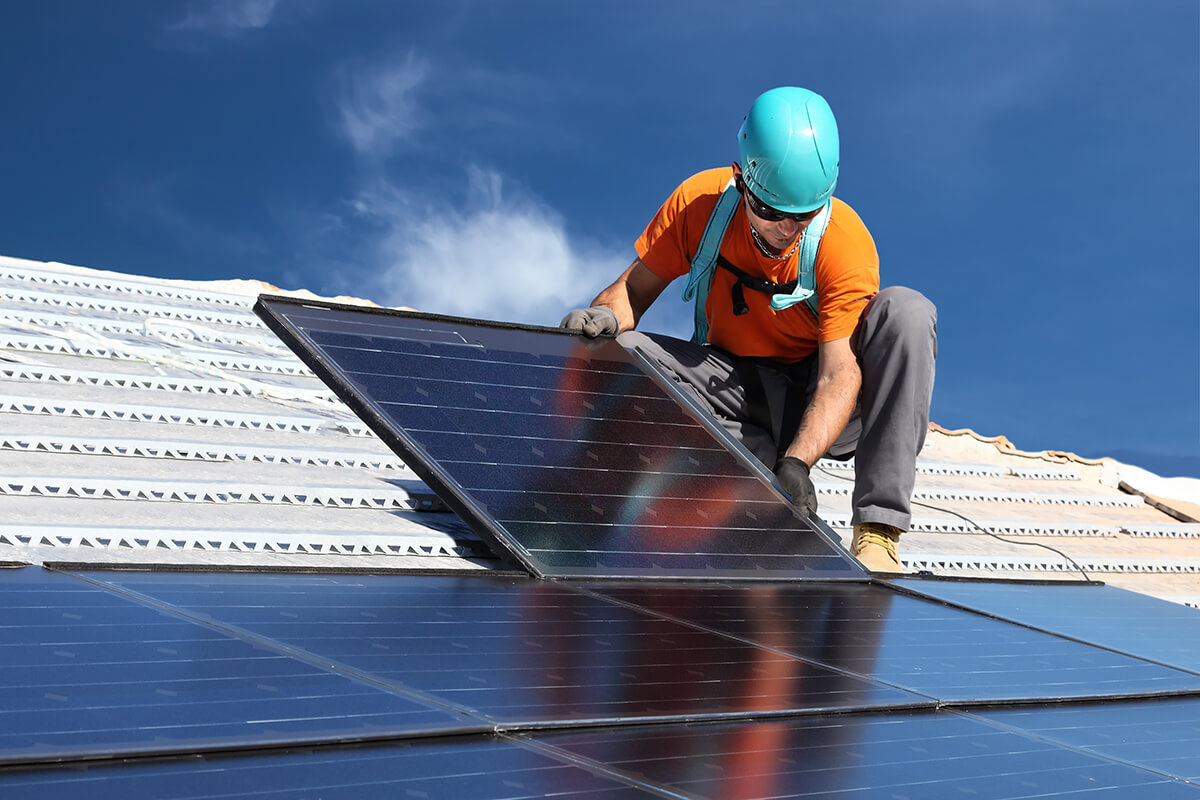 The world of green energy may be relatively new, but even despite that there’s already a real stockpile of evidence and research which...

Children's Book Exhibition is a very important event for modern literature as well as for young and talented authors whose aim is to make modern infantile and teenage literature better. Every year the event takes place in a different American city. Previous year it was Seattle, WA, and this year the exhibition was hosted by LA Tower Center, located in Los Angeles, CA.

This year, the Children's Book Exhibition celebrates the important anniversary of 35 years since the Children's Literature Committee has started its work in the USA. At this exhibition visitors could see and visit stands of famous publishing houses and authors and get autographs of the latter while children could take a photo with their favorite book heroes and have fun at the children's playground constructed specifically for this event.

The event was a great chance for everyone interested in literature to show their knowledge of their favorite books as well as to take part in various contests. According to the words of the visitors and organizers, it was an outstanding opportunity where both children and teenagers could participate and win valuable prizes.