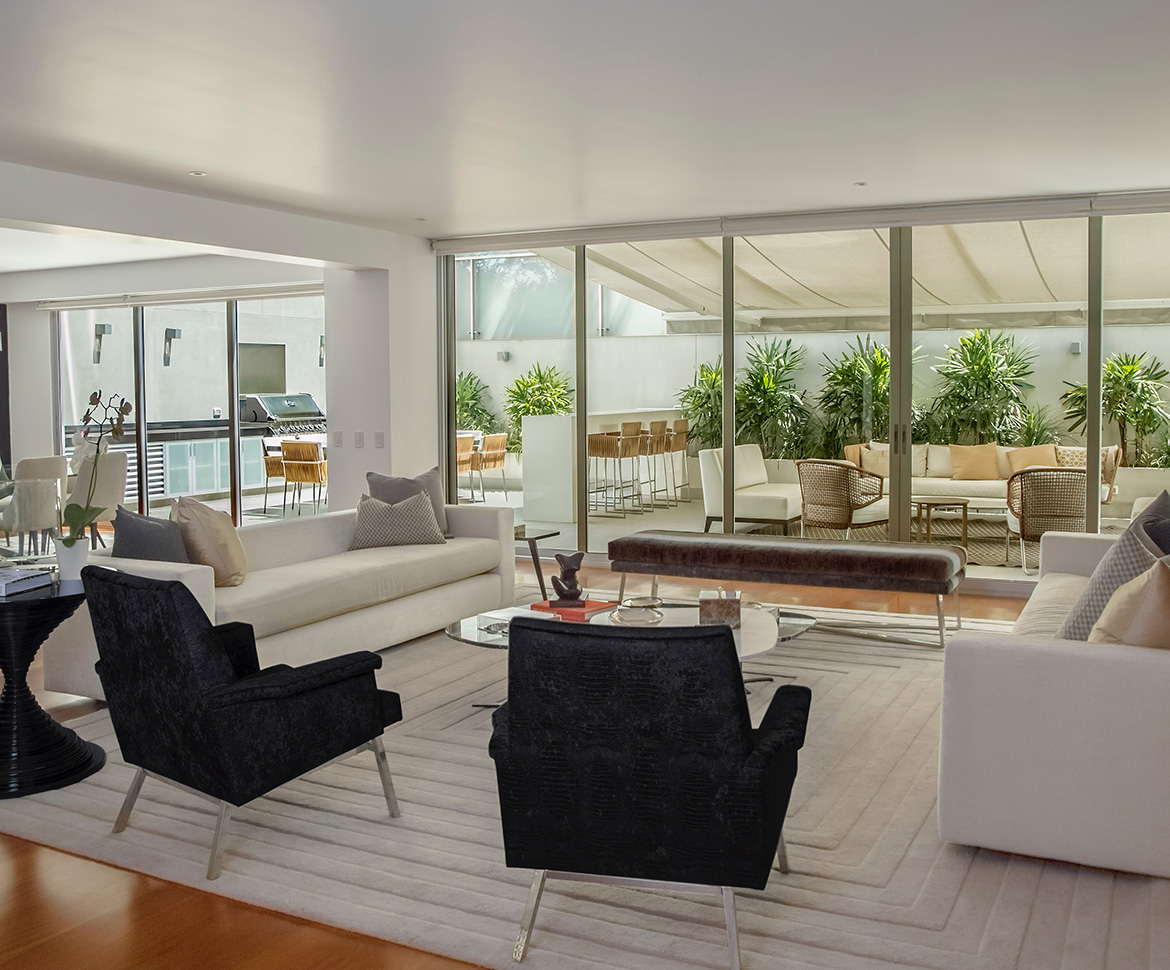 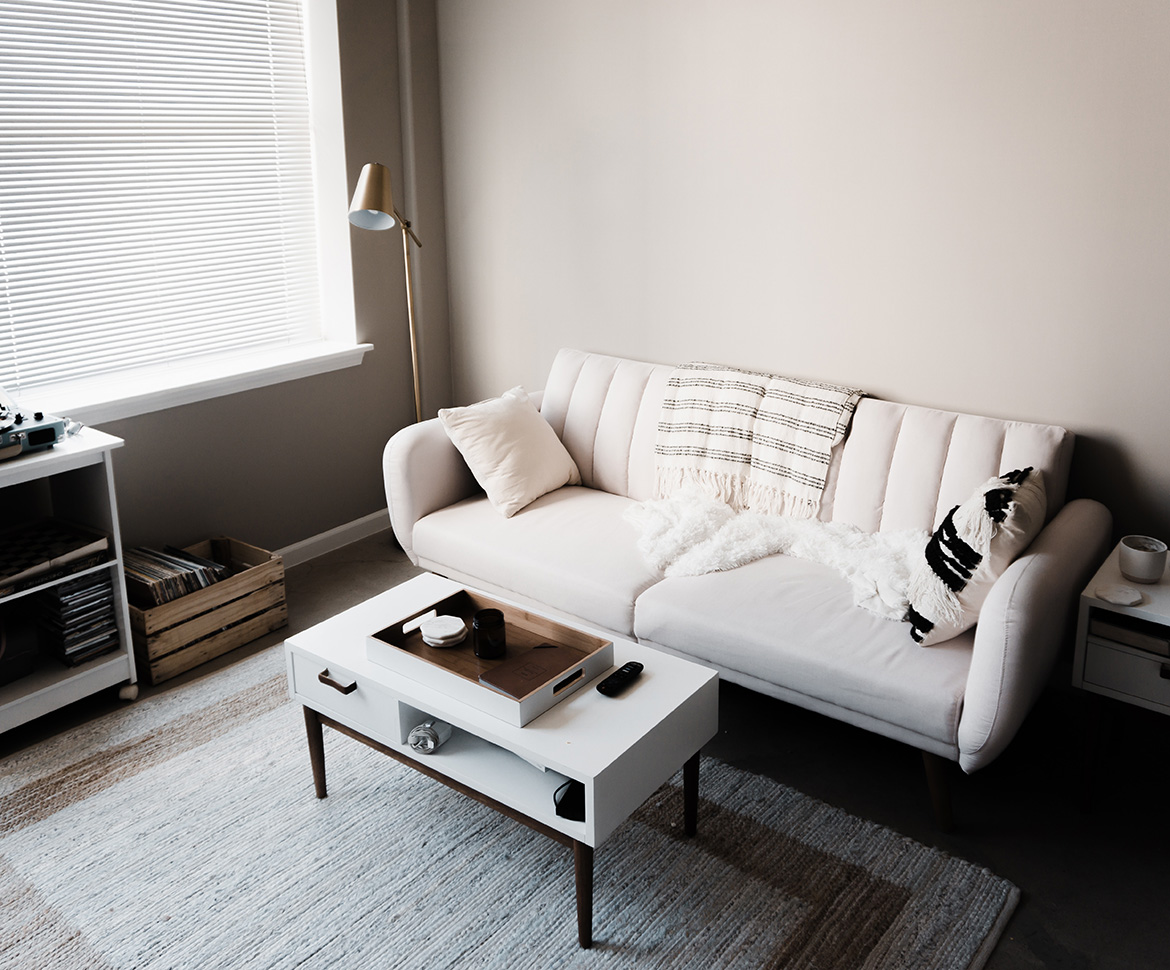 Sign up today for tips and the latest news