A Perfect Venue for 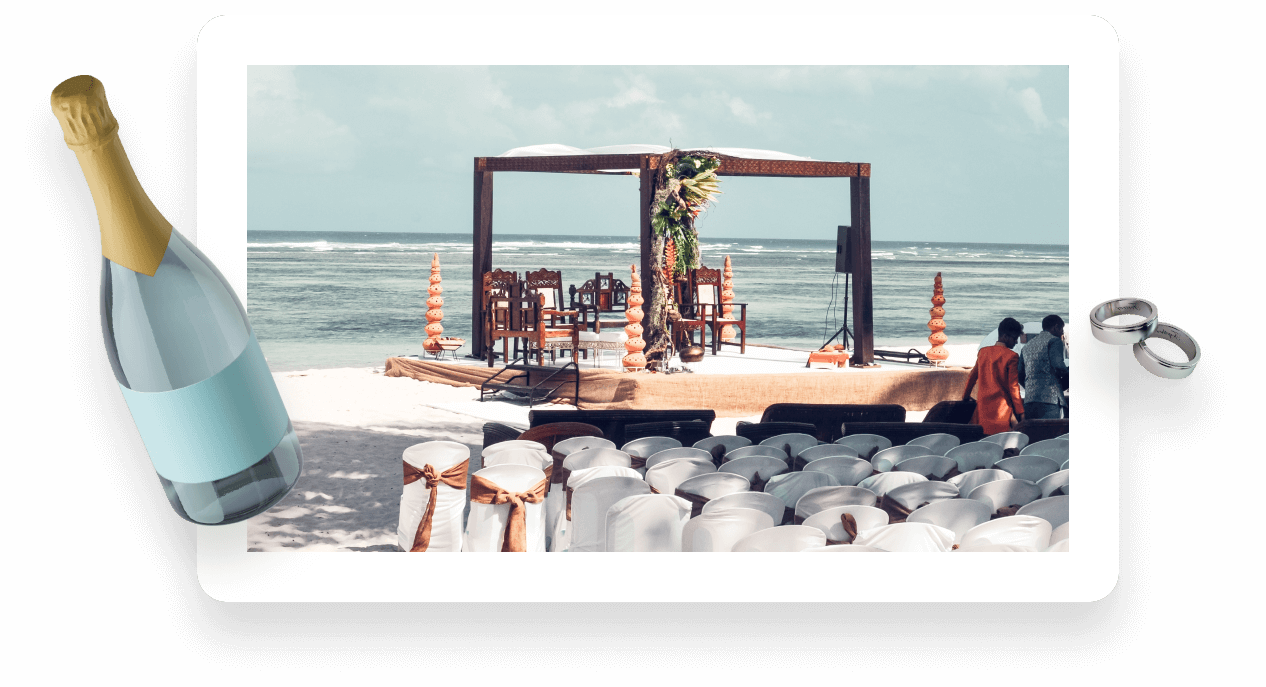 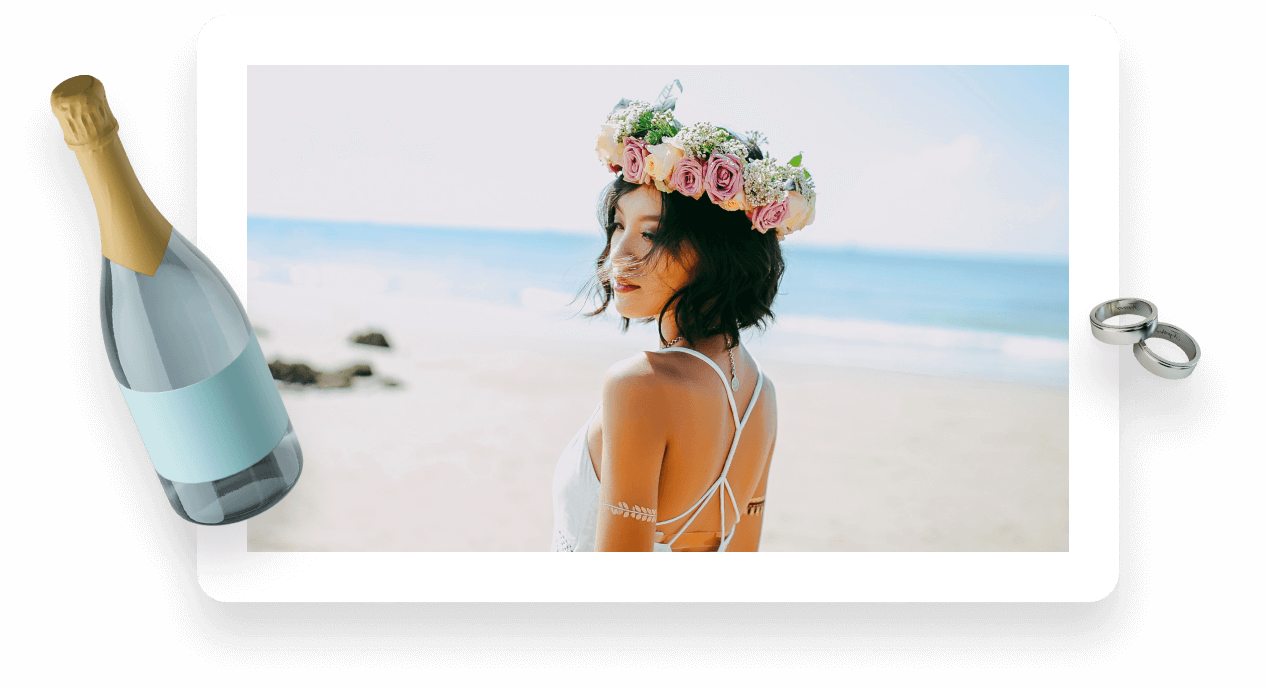 Our company provides a wide variety of wedding venues that fit your vision and budget. Since 1999, we have helped over 5,000 couples with weddings. 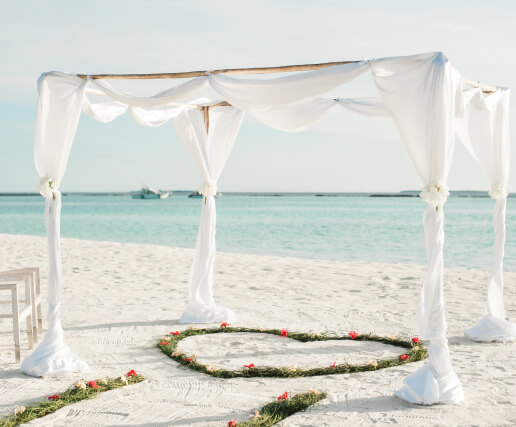 Our catalog includes over 100 venues in every region. It allows you to select a location based on your own preferences and budget. Here are some of the most popular ones.

Our wedding was perfect in every way we could not have wished for a better day. The chosen venue is such a beautiful location and such a romantic setting. Our guests were very impressed and fell in love with its charm.

We had a fantastic day. We could not fault anything with the professional service we received from the staff here on our wedding day and everything went very smoothly. The weather was fantastic and so was the wedding party.

Thank you for all you did for our wedding. We had the most amazing day! Everything went brilliantly and we were so happy. Our guests were delighted with the venue and we definitely made the most of the house and the terrace.

Thank you - we had the most fantastic wedding and a wonderful experience. I can't thank your team enough for helping us with the venue choice and for making everything flow so smoothly on the day.

Make your wedding unique and unforgettable with us!

The Most Stunning and Ethereal Wedding Ideas

Why You Should Choose Beach Locations For Your Wedding

3 Reasons to Have a Friend Officiate Your Wedding