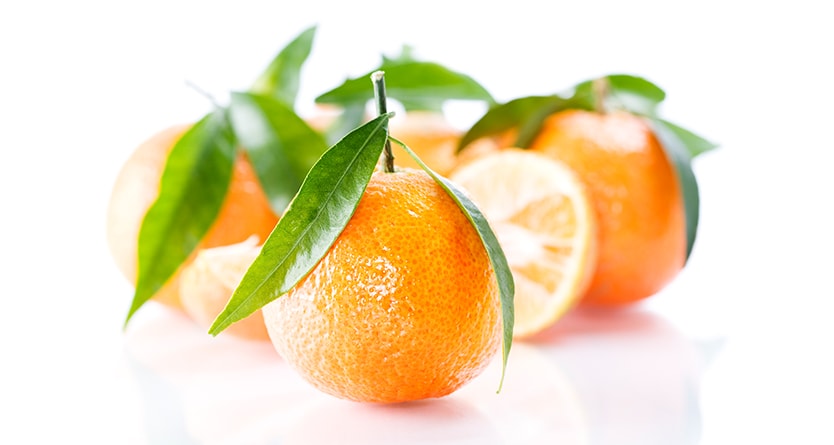 In 1875 Thomas Martindale moved the store to Philadelphia.[1] It is known as the oldest health food store in the United States and is still independently owned. The Martindale family eventually moved the store to 10th and Filbert St. in 1920 and was heavily influenced by the new interest in health and wellness in the 1930s. The store manufactured their own coffee substitute made from dried figs called "Figco".

Healthy foods were sold in the lunchroom, with all baked goods being sweetened with honey or maple syrup. Eventually the store evolved into what is known as Martindale's Natural Market which is still in existence today. 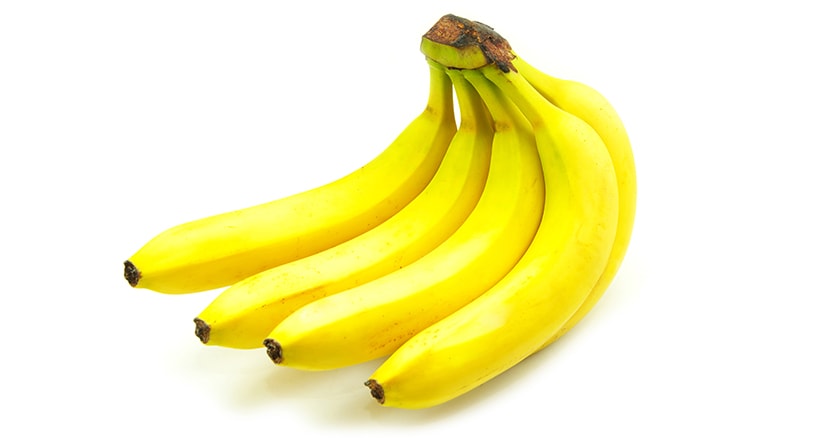 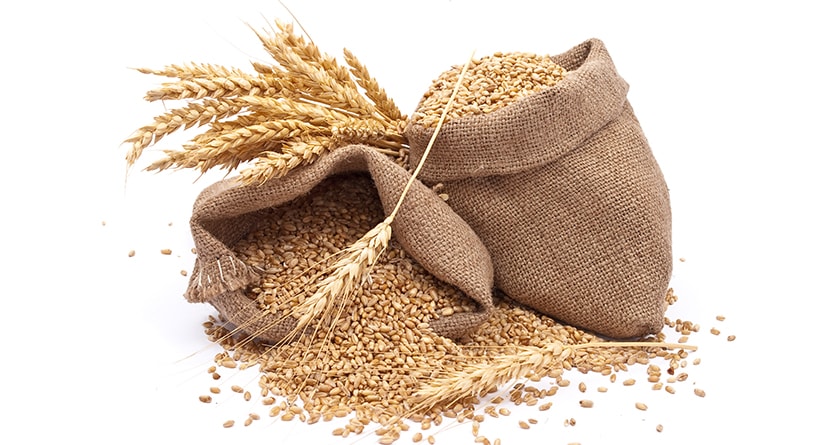 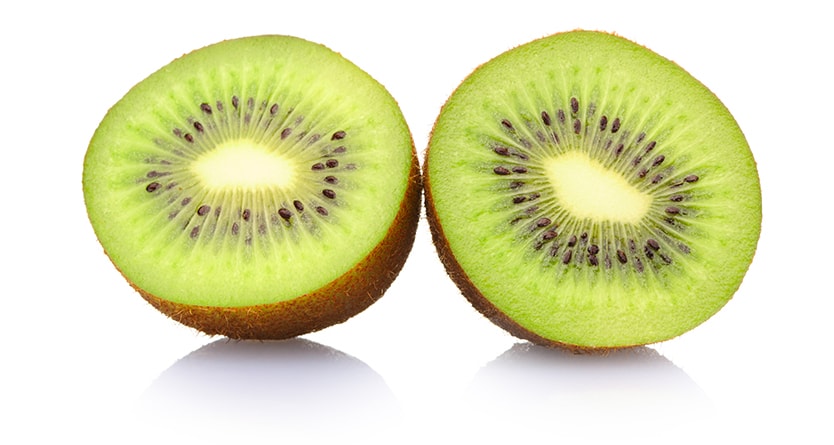