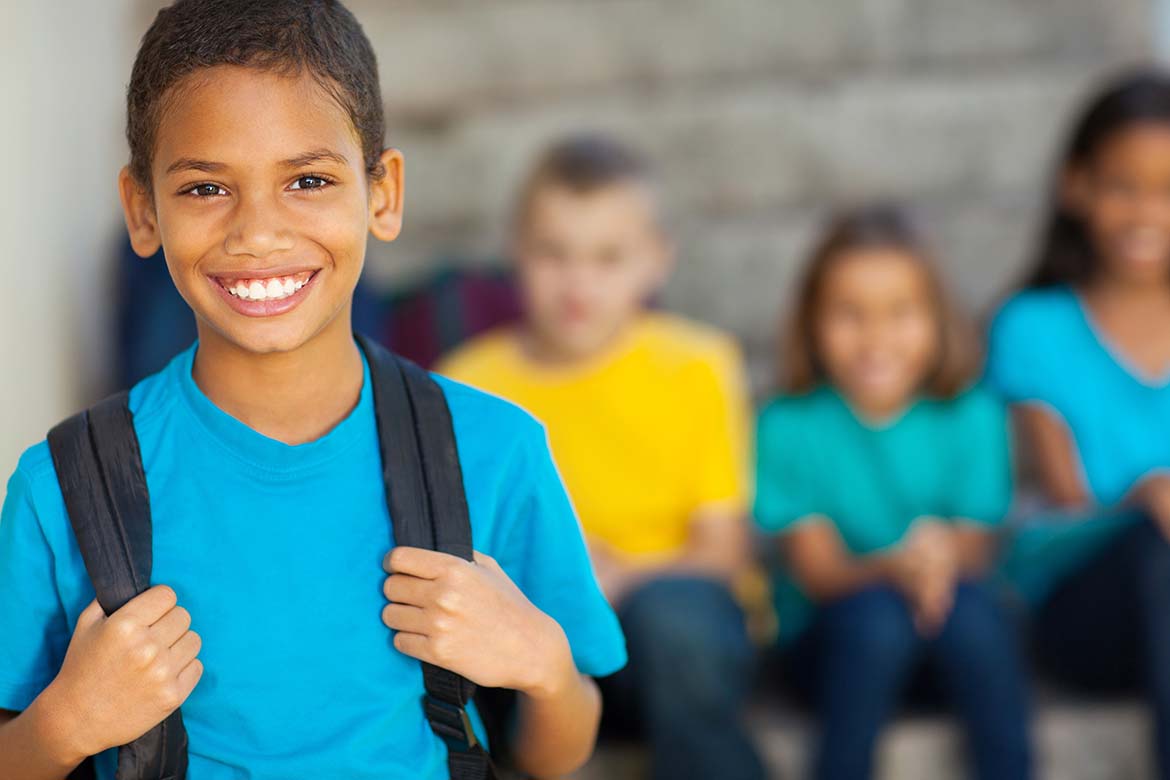 The College places great value on freedom of expression, but it also recognizes the responsibility to protect the values and structures of an academic community. It is important, therefore, that students assume responsibility for helping to sustain an educational and social community where the rights of all are respected. This includes conforming their behavior to standards of conduct that are designed to protect the health, safety, dignity, and the rights of all.

Knight Productions is a co-curricular group on campus consisting of Radio.

Commuter students are an integral part of student life at College.

Commuters are an integral part of our community.

Students are expected to be knowledgeable about all college procedures, policies, and regulations.